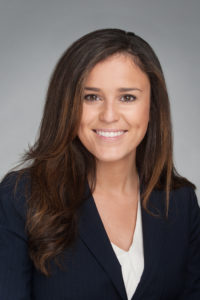 Elise Baldacci will be returning to the organization to serve as its Senior Vice President of Policy. As a member of the League/Synergent’s Senior Leadership Team, Baldacci will be responsible for leading governmental affairs, risk management, and compliance efforts. Robert Caverly, the League’s Vice President of Governmental Affairs, will continue to guide the League’s day-to-day governmental affairs efforts and remain our primary voice in Augusta and DC.

“I am excited to have Elise return to the organization,” stated Todd Mason President/CEO of the Maine Credit Union League/Synergent. “Elise brings with her a wealth of experience and a passion for the credit union movement. Effective policy is critical to our success, and Elise will play an essential role developing and driving it for us.”

Baldacci begins her new role at the League/Synergent on November 9, 2020.