It was an incredible week at CUNA’s annual Governmental Affairs Conference (GAC) in Washington, DC. Exciting speakers, legislative advocacy, and in-person networking were just some of the highlights. Fortunately, we have a few photos that capture a portion of the memorable activity.  Here’s a look: 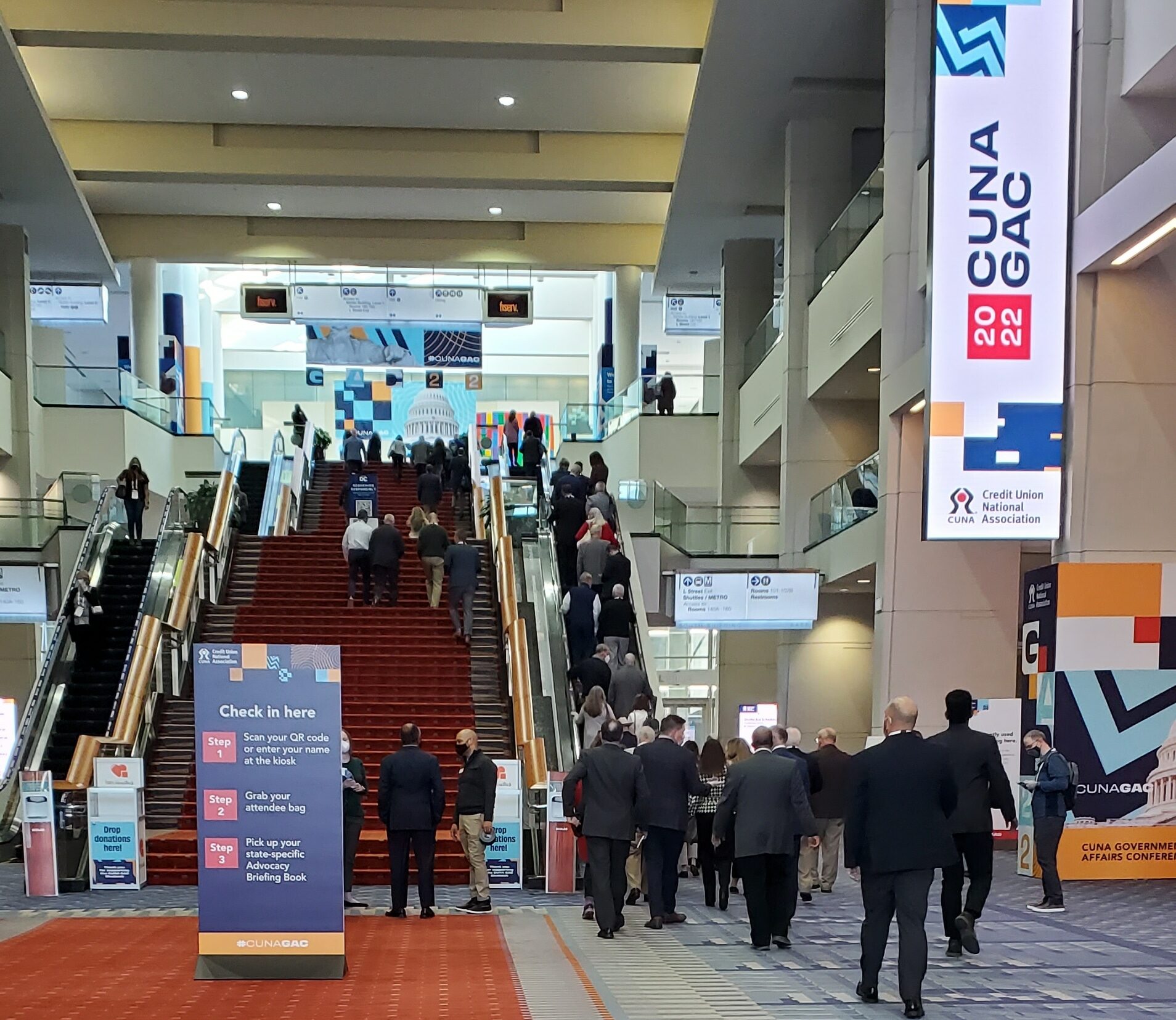 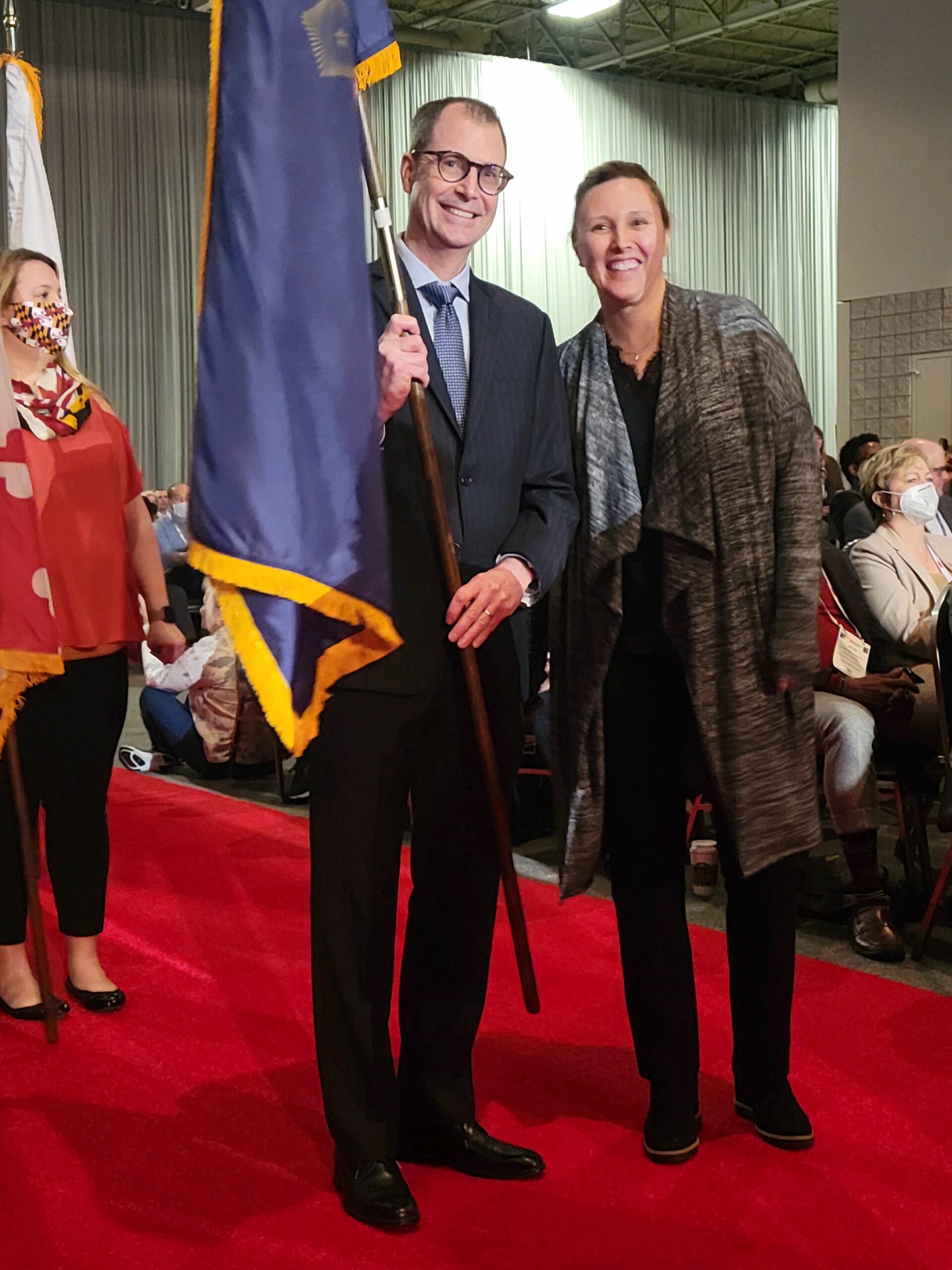 League President/CEO Todd Mason and Joann Bisson, Oxford FCU EVP and League Board Chairwoman, were all smiles during the flag ceremony. 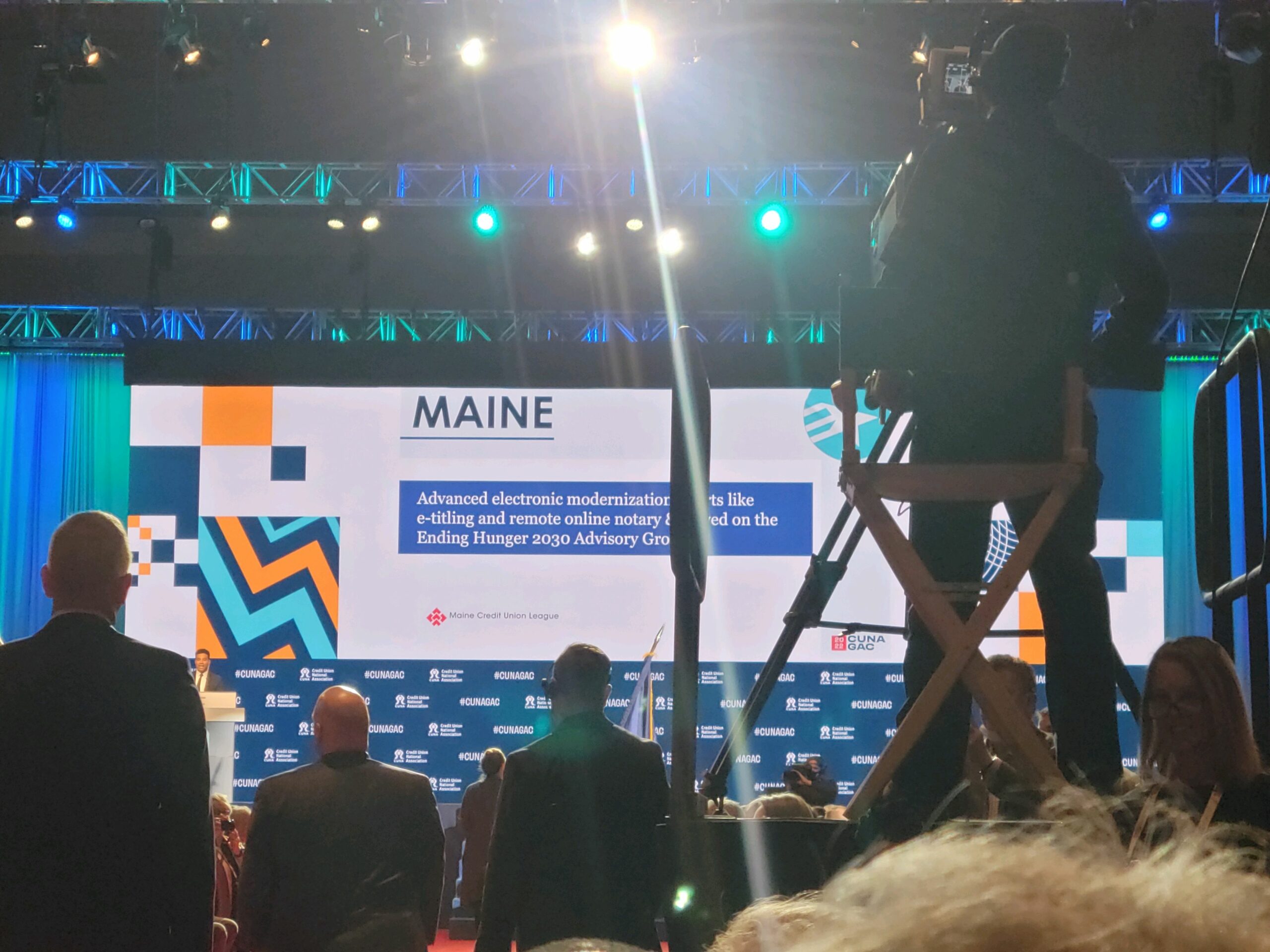 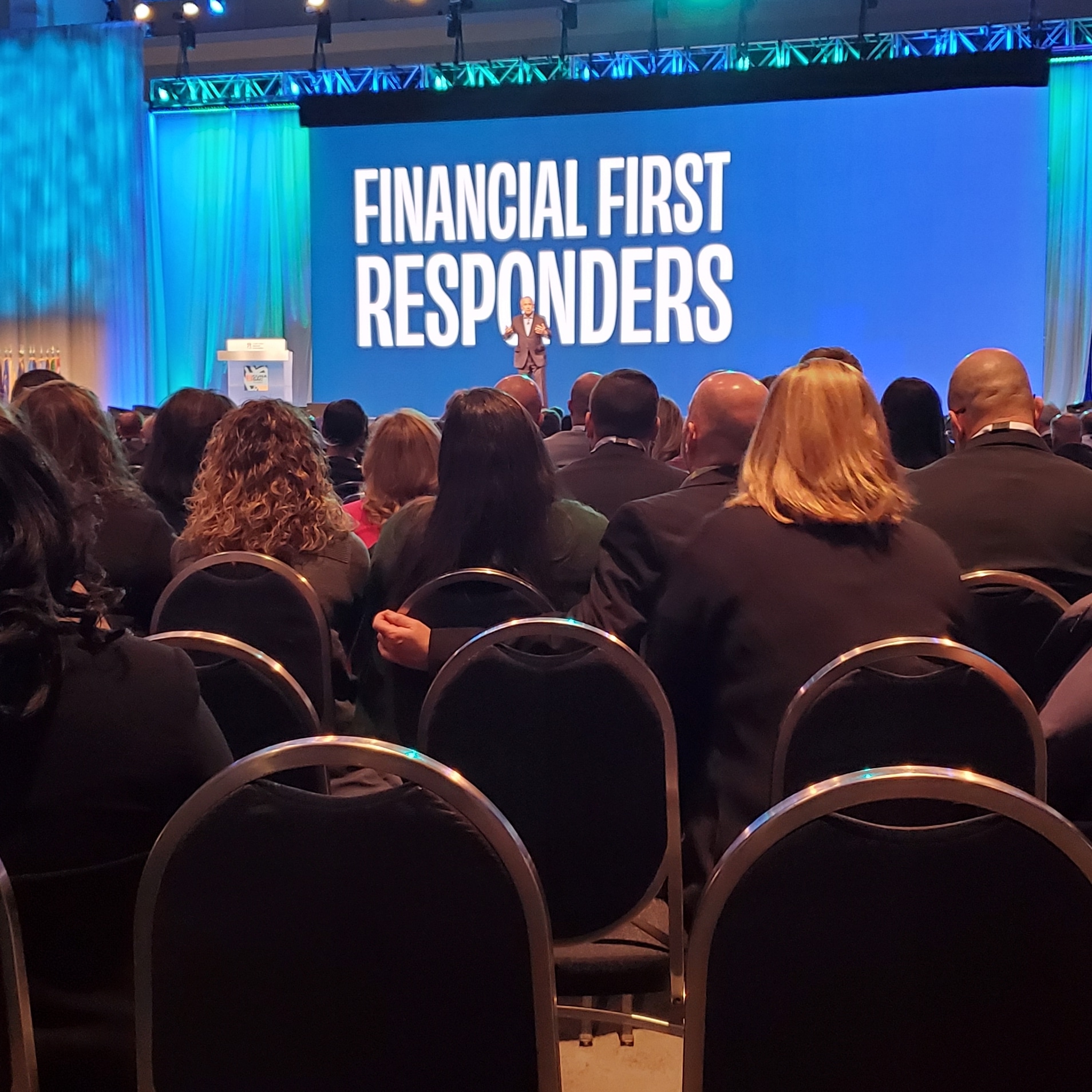 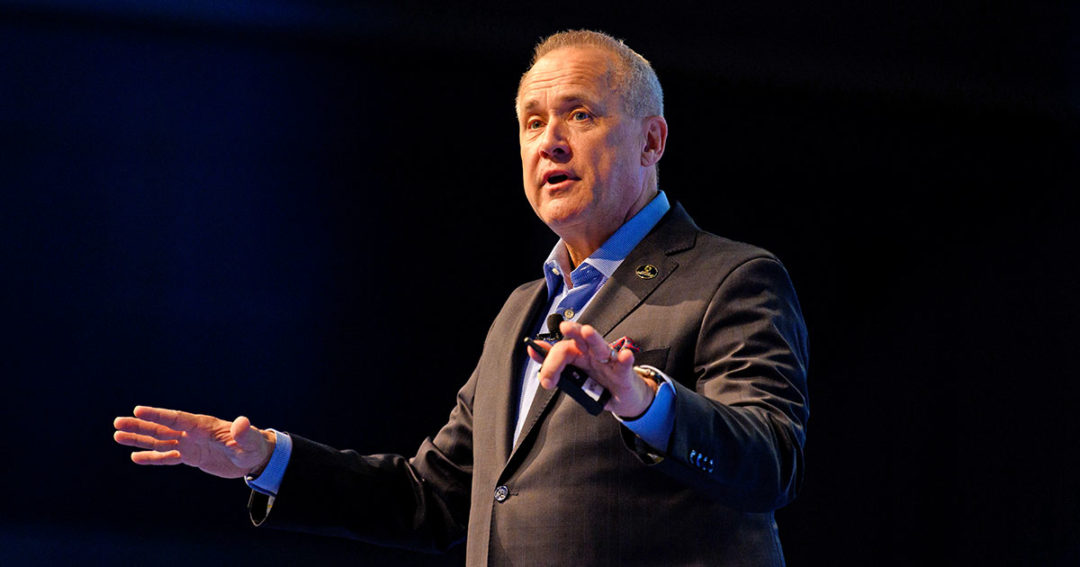 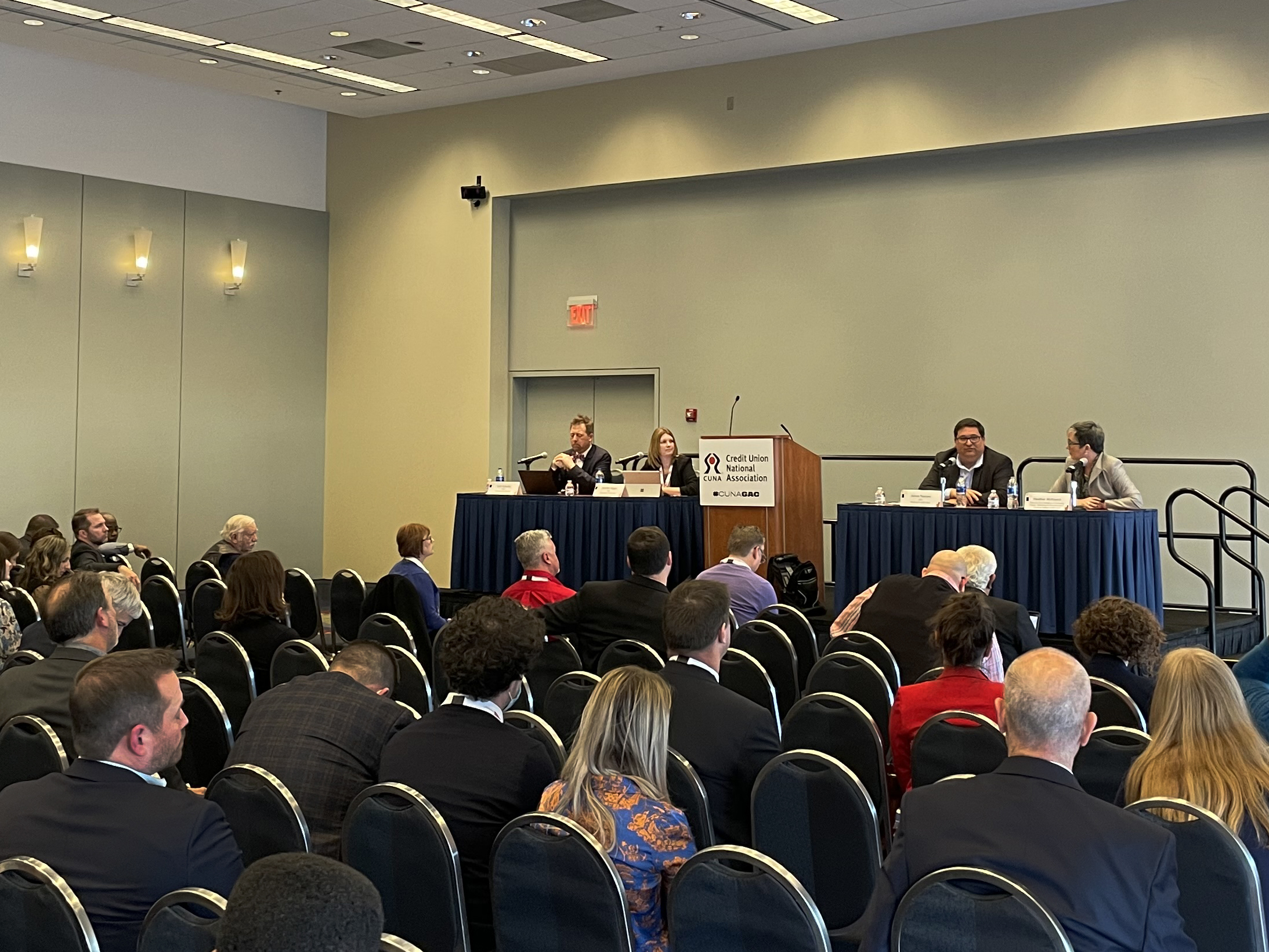 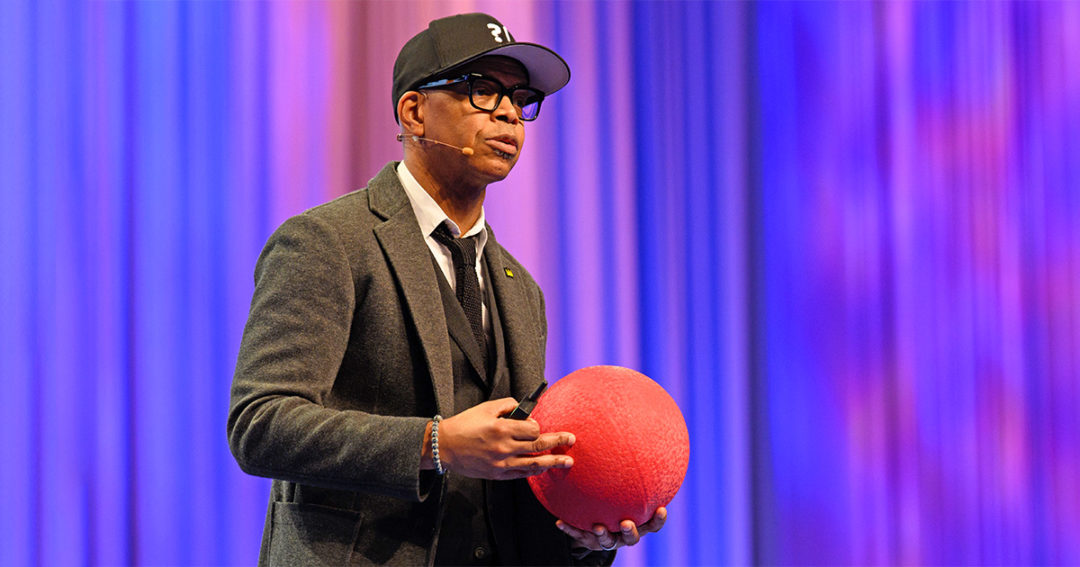 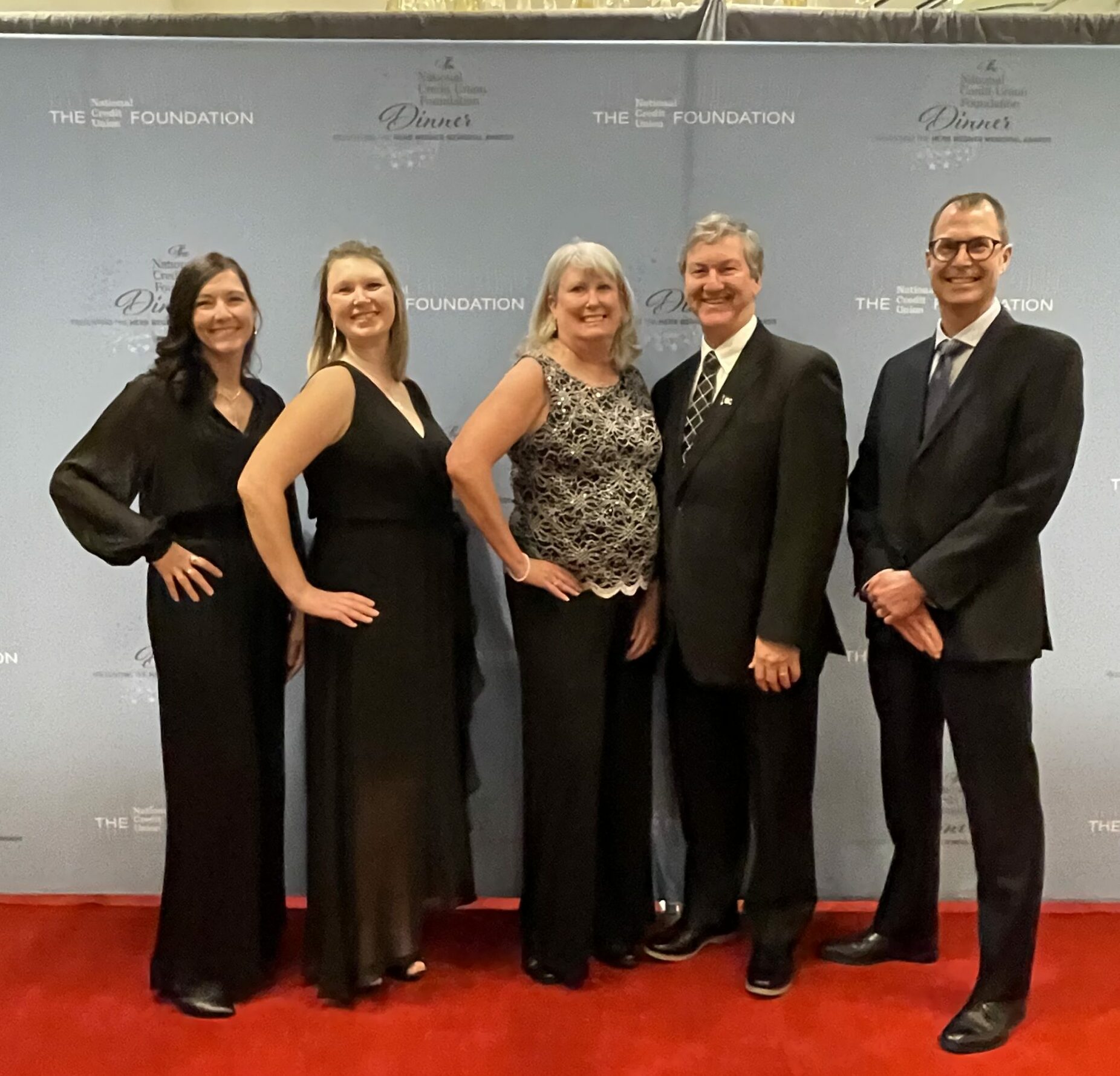 A few of Maine’s GAC attendees pose for a photo at the Herb Wegner Memorial Awards dinner. 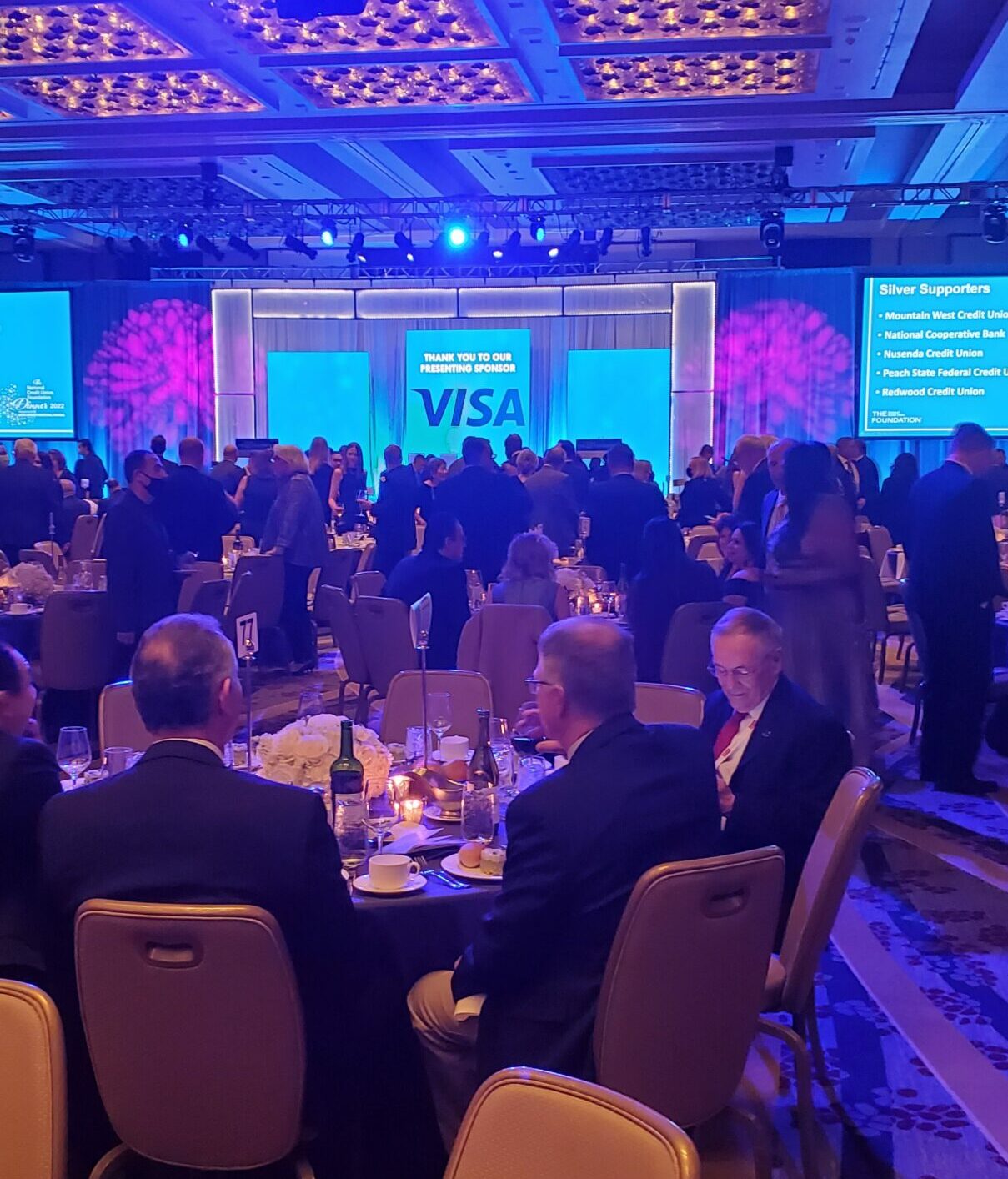 It was a full house at the Herb Wegner Memorial Awards dinner. 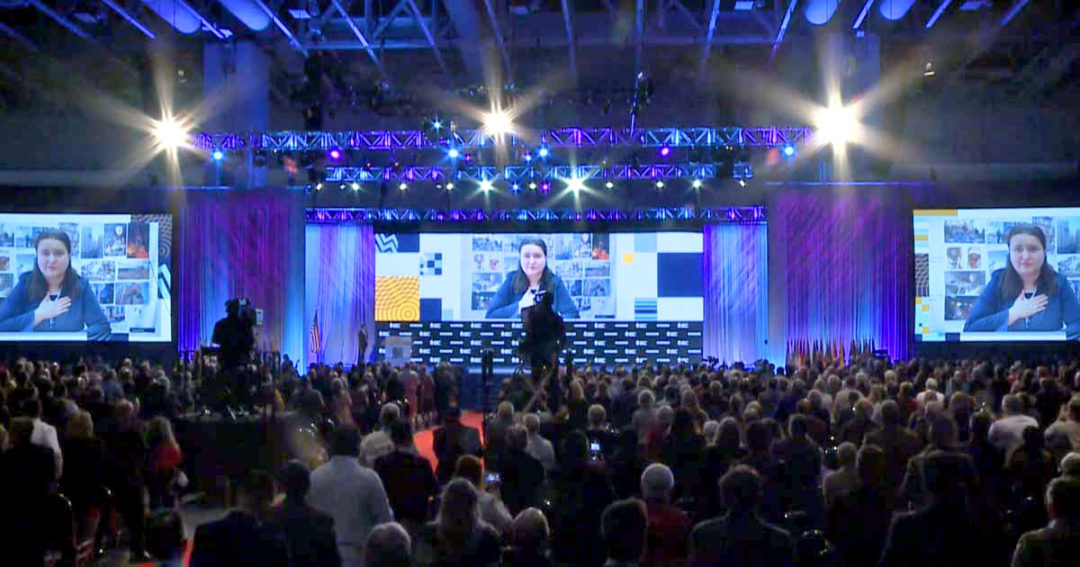