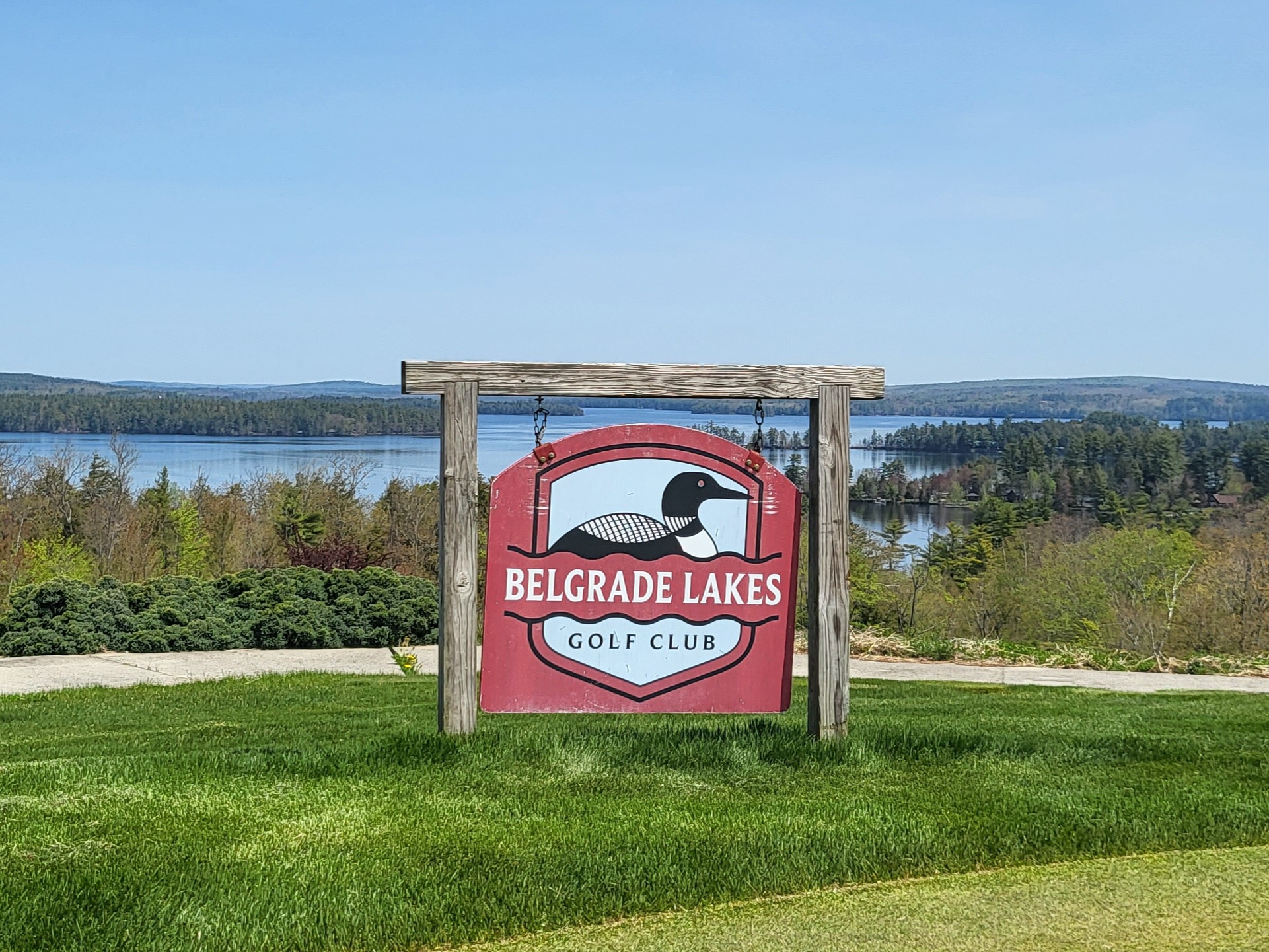 Thank you to the 35 teams who came out on a beautiful, unseasonably warm day to participate in the Ending Hunger Golf Tournament. It was truly a fun-filled day on the course with our credit union family and vendors!

While this year’s tournament was not a competitive golfing event, we will recognize golfers who hit the longest drive or were closest to the pin on select holes. Those results will be included in next week’s edition of Weekly Update.

In addition, Synergent hosted for the first time, a putting contest at the tournament. This event was both fun to watch and participate in. The 2022 putting champion also will be announced next Friday and will take home a Callaway 200s Slope Laser Rangefinder.

The event would not be possible without our generous sponsors. Thank you to the following credit unions and businesses who are doing their part to end hunger in Maine through their support of the tournament:

We look forward to being back on the course in 2023!

A Day In Photos

Please enjoy a few photos that capture some of the fun that was had on the greens. 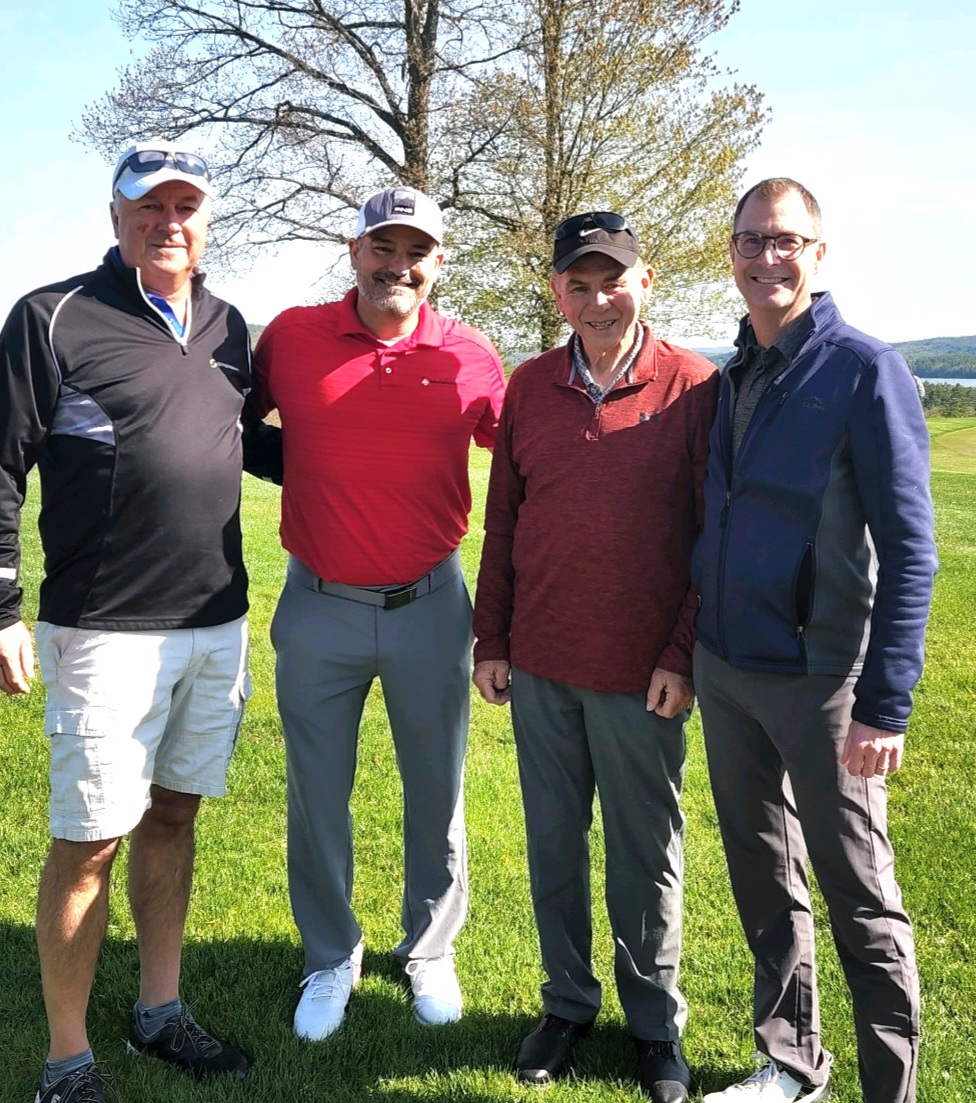 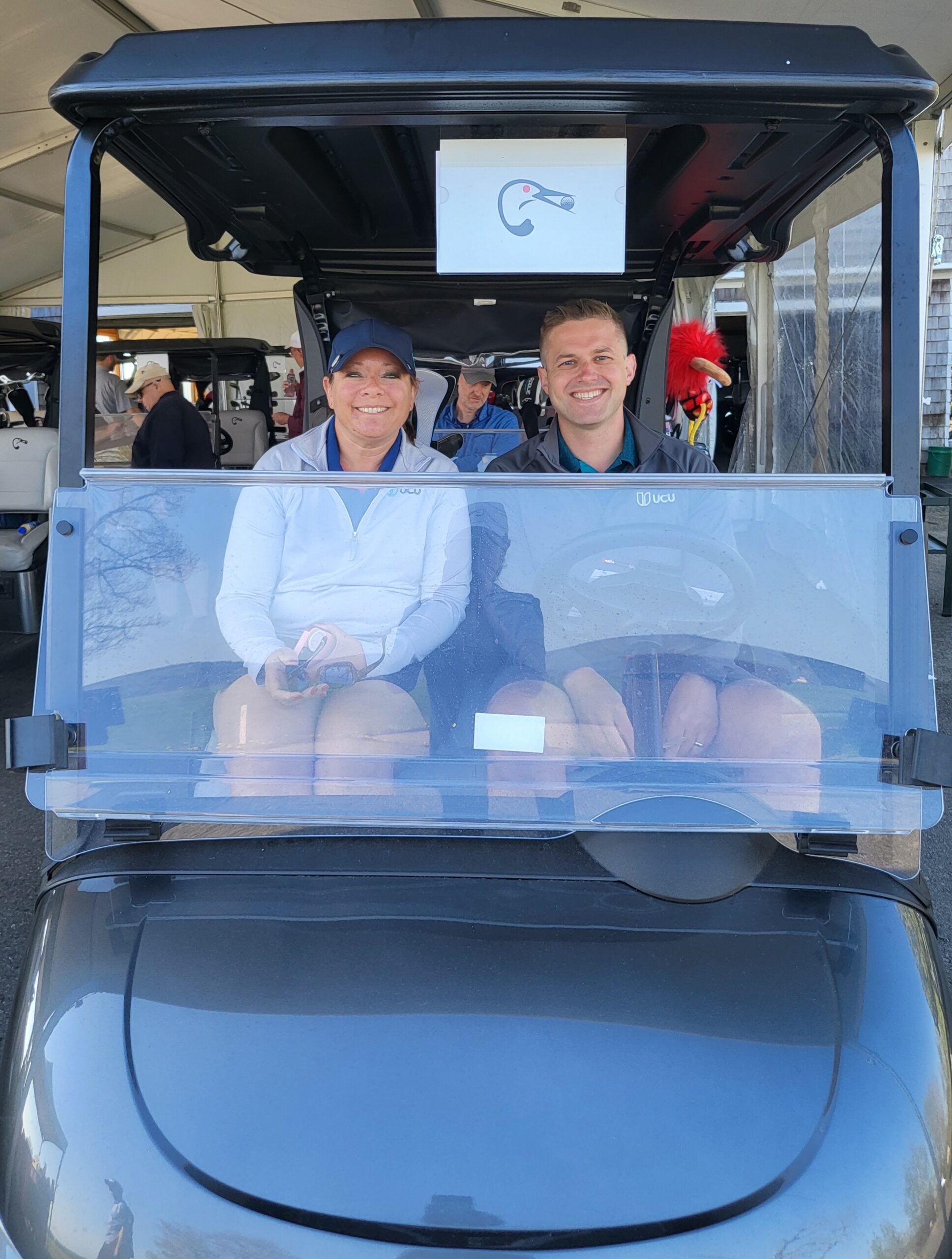 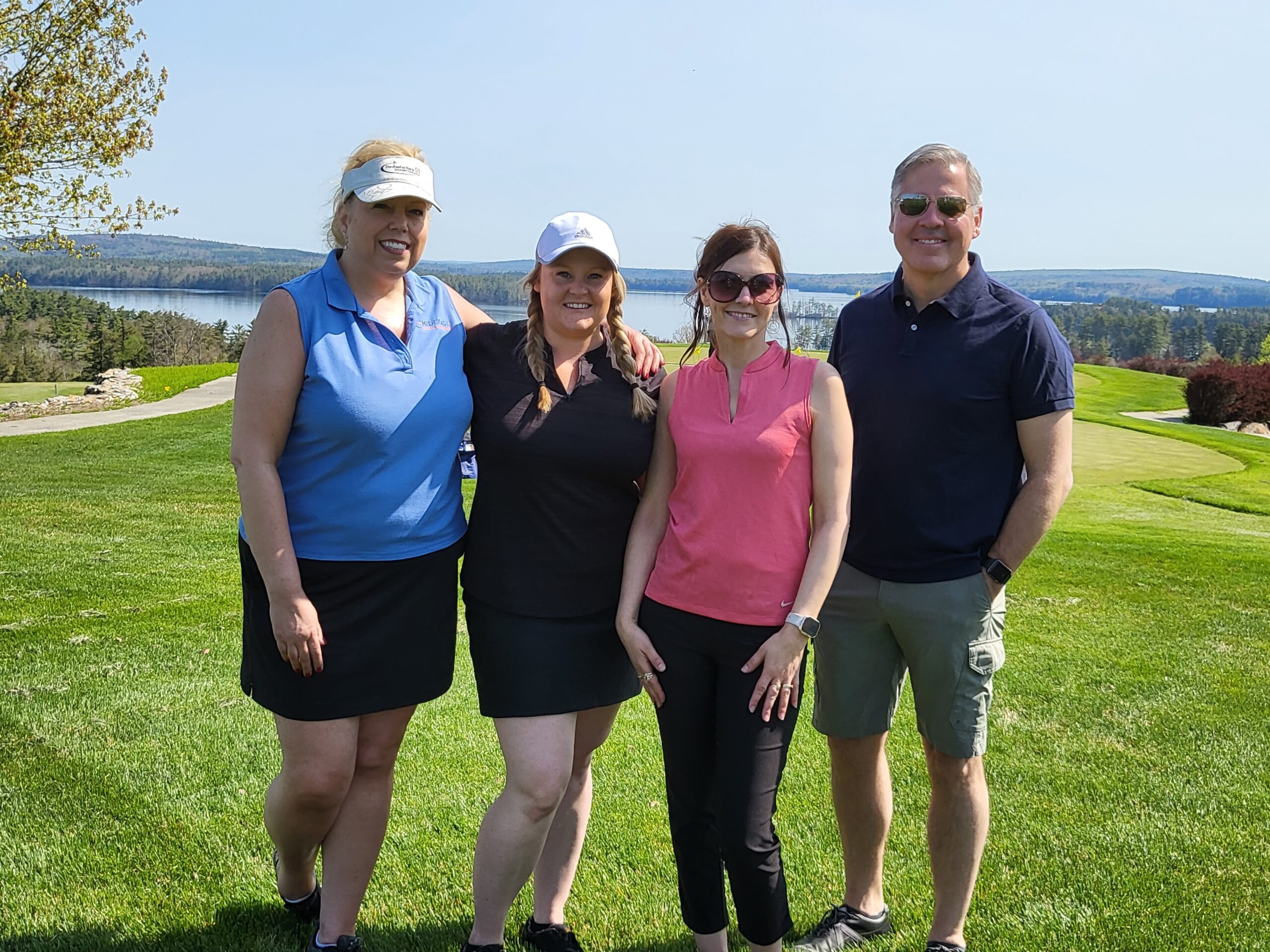 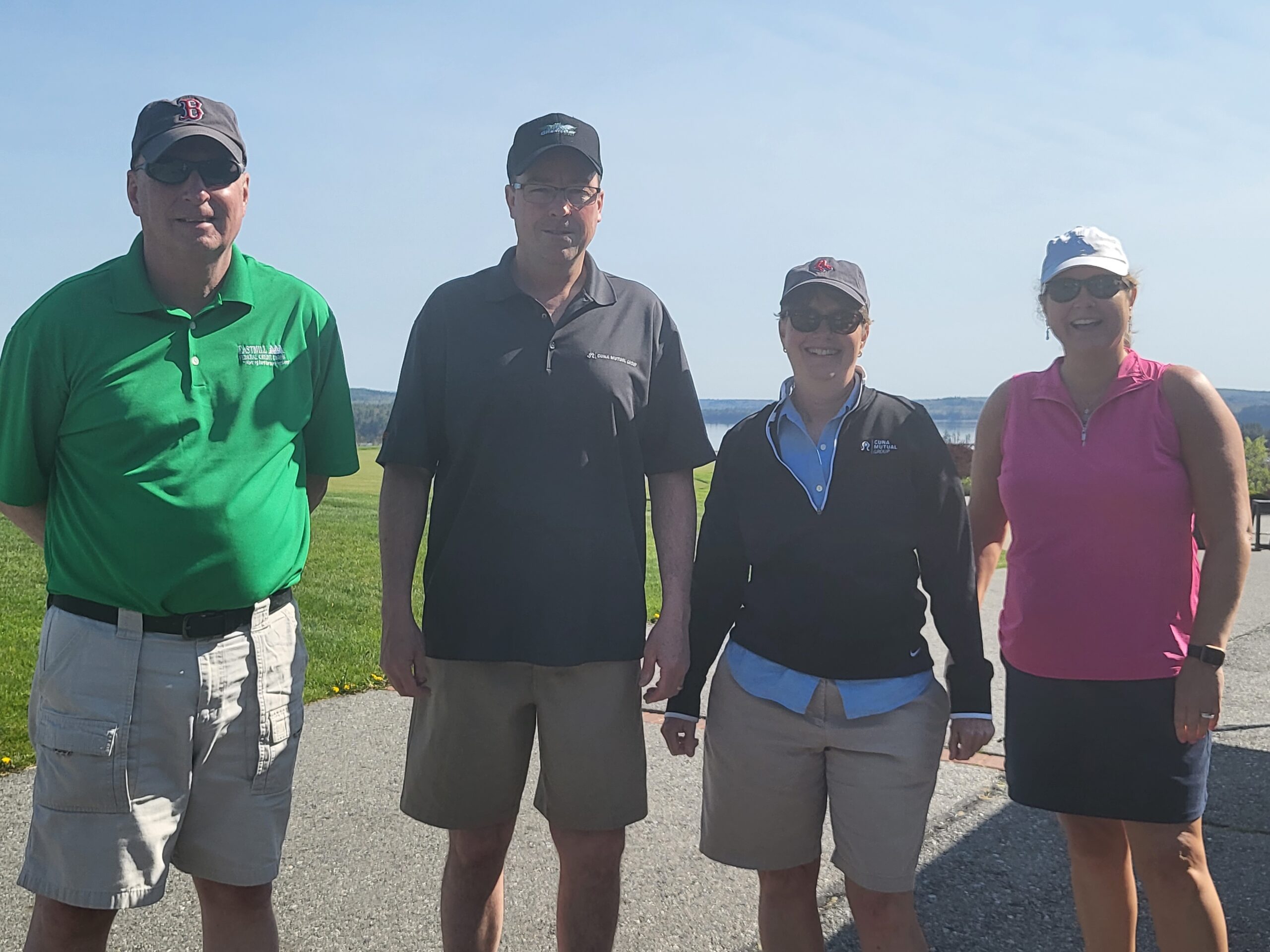 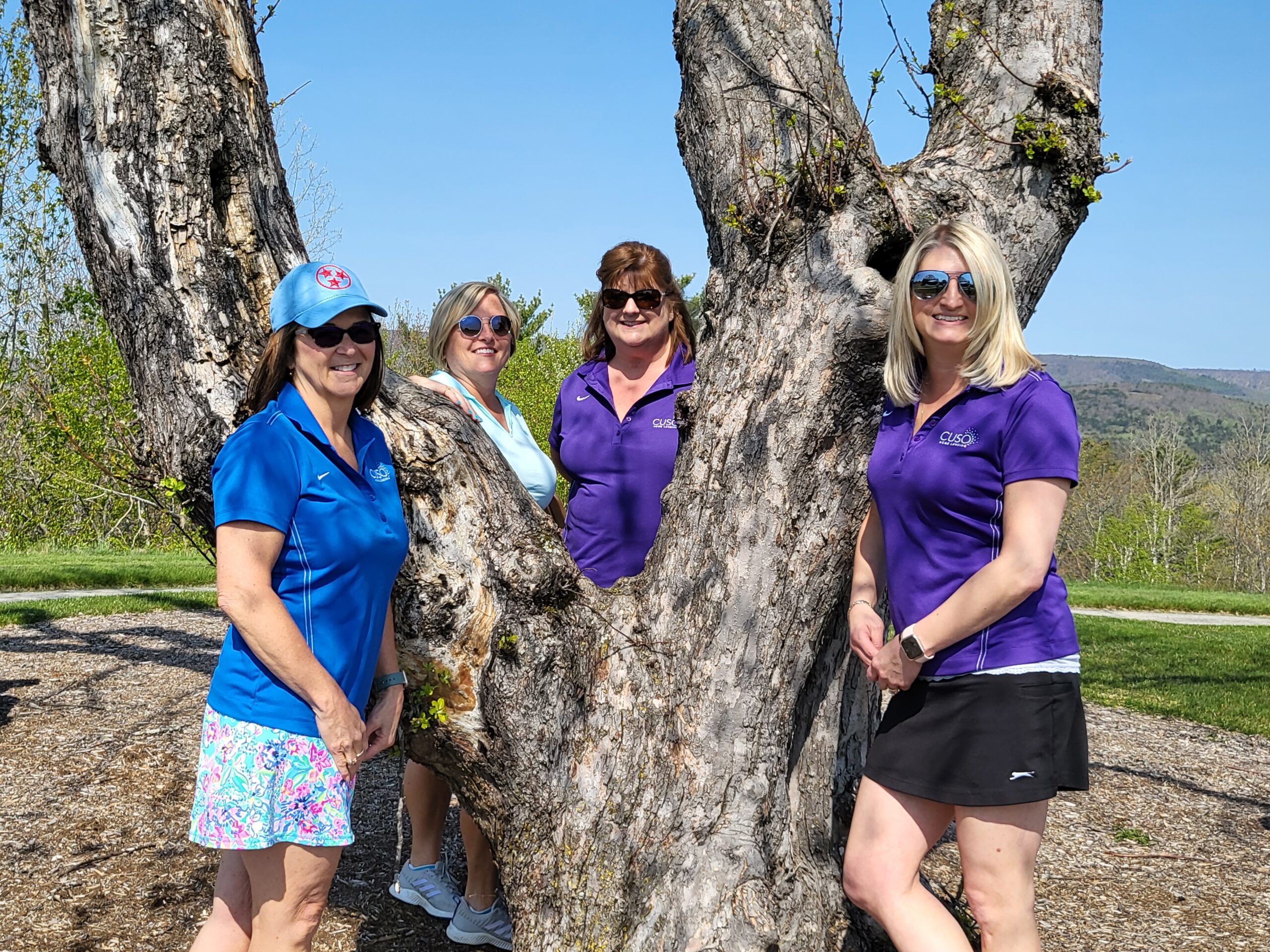 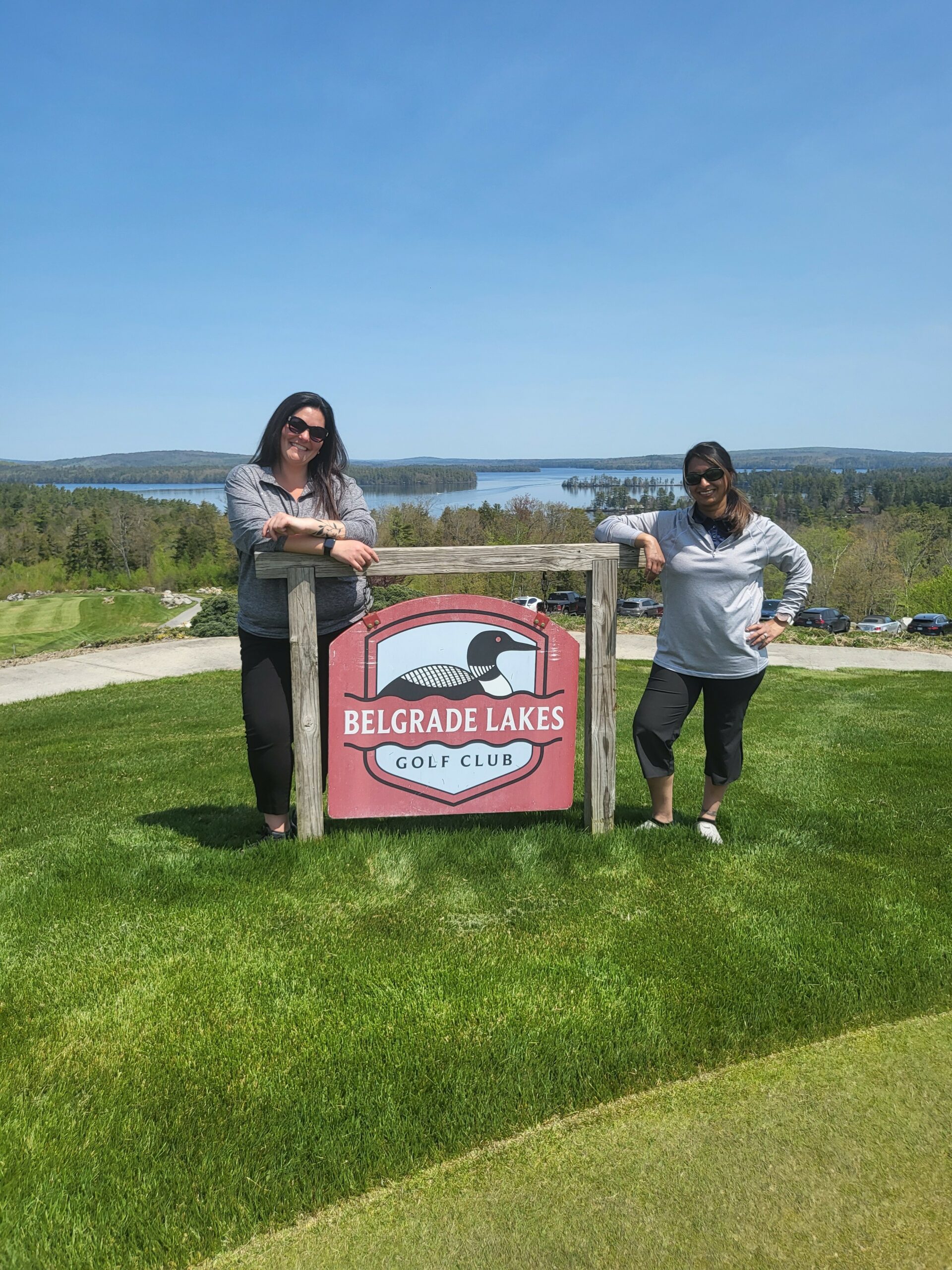 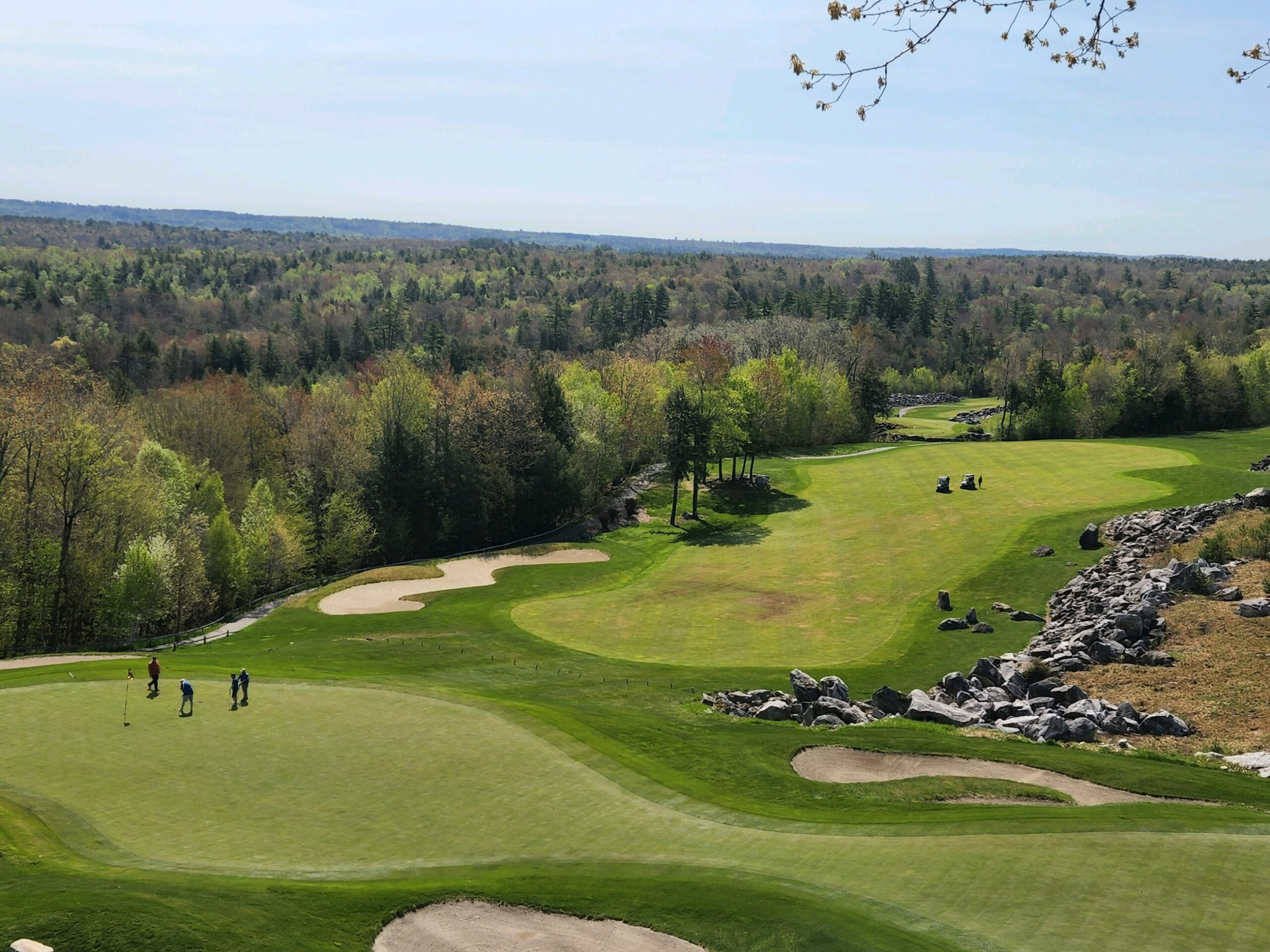