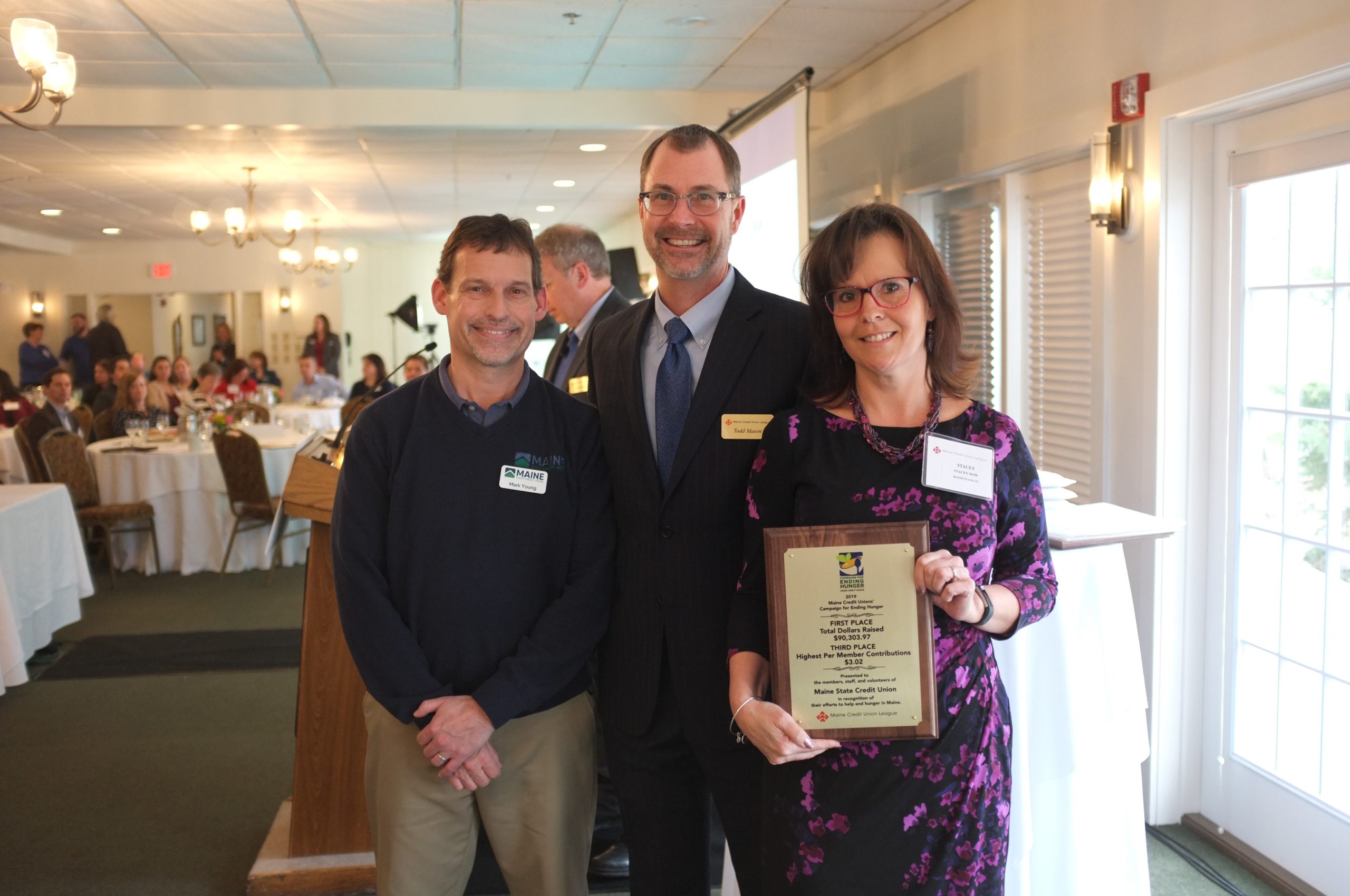 On February 4, credit union representatives from across Maine gathered in Freeport to celebrate Maine Credit Unions’ Campaign for Ending Hunger. The Campaign announced it raised $832,332.62 in 2019 and provided funding to 303 nonprofit hunger-related organizations in the state.

“I am incredibly proud of our credit union network and their unwavering commitment to the Campaign for Ending Hunger,” said Todd Mason, President/CEO of the Maine Credit Union League. “Every credit union in our state contributed to this initiative. They don’t do it because they have to—they do it because they want to ensure people in their communities have access to healthy, nutritious meals.”

Since 1990, the Maine Credit Unions’ Campaign for Ending Hunger has raised over $9.4 million to combat hunger in the state. 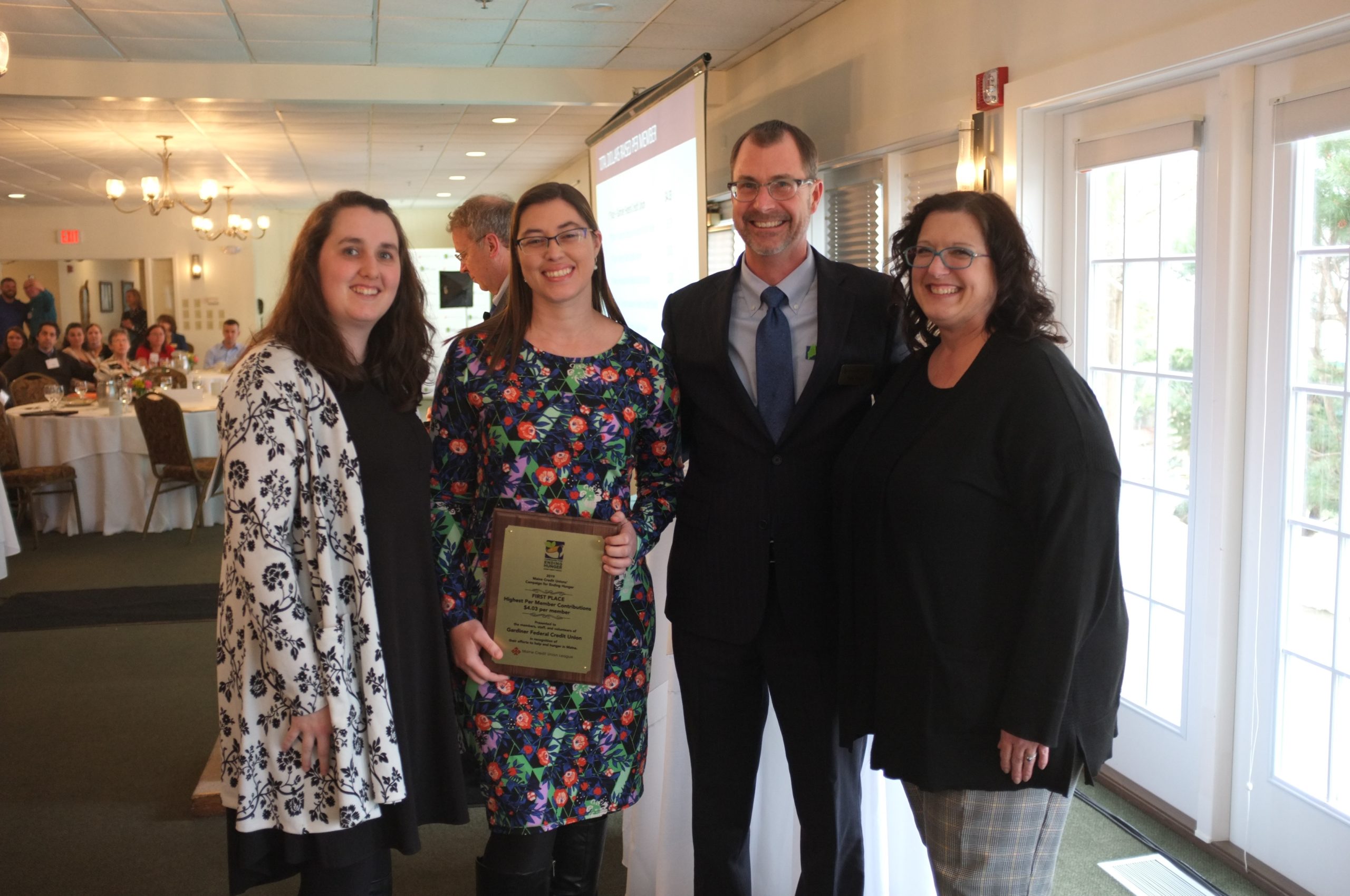