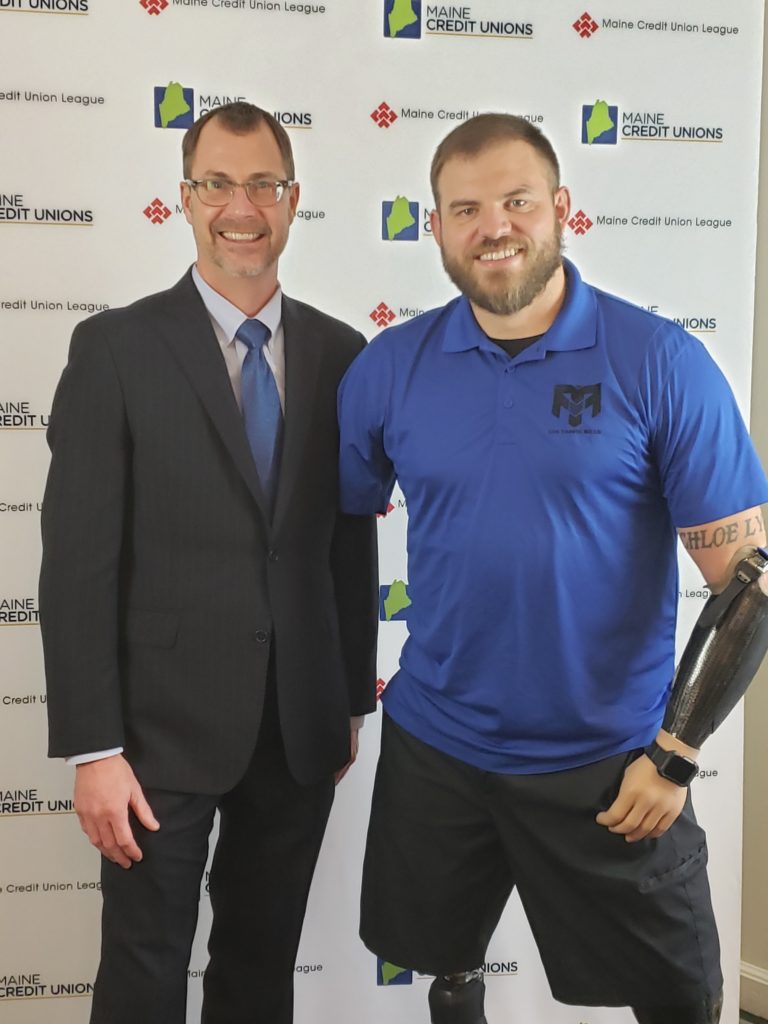 “I am incredibly proud of our credit union network and their unwavering commitment to the Campaign for Ending Hunger,” said Todd Mason, President/CEO of the Maine Credit Union League. “Every credit union in our state contributed to this initiative. They don’t do it because they have to—they do it because they want to ensure people in their communities have access to healthy, nutritious meals.”

Since 1990, the Maine Credit Unions’ Campaign for Ending Hunger has raised over $9.4 million to combat hunger in the state. The Campaign provides support to organizations like Good Shepherd Food Bank, Full Plates Full Potential, schools, food pantries, and soup kitchens. In addition to financial support, credit union employees volunteer their time and talent to support these organizations.

“Last year, the Campaign raised over $792,000,” said Tim Brooks, Vice President of Corporate Marketing and Communications at the Maine Credit Union League. “We surpassed this amount by over $40,000. Given that $1 can provide four healthy meals to an individual in need, our Campaign will be able to feed even more Mainers in the weeks and months ahead.”

The event also featured guest speaker retired United States Army Staff Sergeant Travis Mills. Travis and his wife Kelsey founded the Travis Mills Foundation, a nonprofit organization formed to benefit and assist post 9/11 veterans who were injured in active duty or as a result of their service to our nation. His health and wellness center is located in Central Maine.

“It was an honor to host Travis Mills at our event and learn about the work he is doing to help military veterans and their families” said Mason. “He truly embodies our credit union People Helping People philosophy. As our Campaign kicks-off its 2020 fundraising drive, Travis’ words and actions will undoubtedly be an inspiration to all of us.”